How To Burp a Baby

Burping is the process of releasing air bubbles from our stomach out of our mouths. Babies tend to swallow a lot of air during feeding and this can cause your little one a lot of uneasiness, and can lead to colic, as a parent, you’re going to do everything to mitigate that. This is why, after feeding, burping is necessary.

And a relaxed child is a happy child who not only plays happily, but also sleeps and rests well. 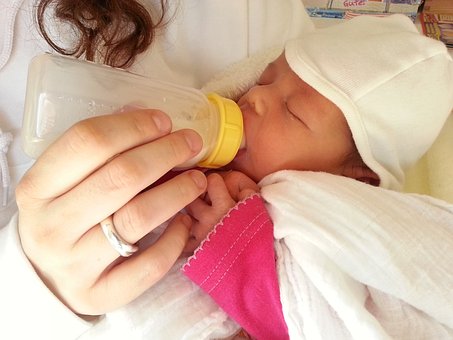 Doctors agree the unbearable stomach ache for babies who suffer from colic is due to the presence of unnecessary air trapped within the belly, drawn in during a feeding session. A baby suffering from colic can break into bouts of shrill cries. The only way to cope with colic is to avoid it from arising. And to do this after every feed, burp your baby well. This will help your child keep the air out of their systems and reduce the frequency of colic in the early months of his or her life.

Some burps bring up some of the contents of the stomach aka Spit up if your baby has not been burped or if there is excessive gas in their bellies, so you’re going to need a feeding cloth, muslin square, cloth nappy square etc handy for spills. This occurs when too much air has been taken in by a child who is hungry. Burping will allow his stomach to expel the air. This is not a cause for concern; it appears to occur during the first year of the birth of your little one. This is totally natural and there’s nothing to worry about. It is normal for newborns to regurgitate small quantities of their feed, however, it is not projectile vomiting. If your baby vomits violently after feeding, you can speak to your doctor or paediatrician to look for other reasons.

It also doesn’t matter whether your baby is breastfeeding or bottle-feeding, burping them is essential.
Not only does burping help minimise the discomfort your baby may experience when their feed is expelled from
their stomach as air, it also encourages them to take in the amount of milk they need.
It leaves them feeling full and happy comfortably!

In general, a breastfed baby swallows less air than a bottle-fed baby when it comes to the breast fed vs bottle fed controversy. This is because the mouth of the baby wants to fully latch onto the nipple of the mother. This way, the baby gets a steady supply of milk, and once they are happy, they can suck at their own rate. Make sure you keep the bottle at the right angle to the mouth of your infant, for a bottle feed. This will make sure that instead of air, the child is sucking in liquid.

After 5 minutes of trying, if the baby does not burp, lay them gently down on their back, either in their crib or on another healthy surface, such as a playpen. Pick the baby up gently after a few minutes and begin burping them again. Lying down also helps to move the air bubbles around, making them easy to release.

How do I properly burp my baby?

There are no fancy burping methods, only these basic techniques that are guaranteed to help. You should try to figure out the most convenient and most effective approach for you and your infant, respectively, in various burping positions. 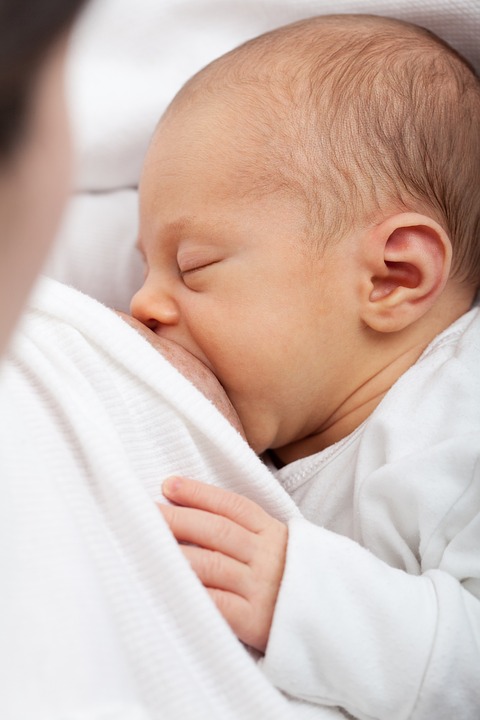 So, what happens if you can’t give him a burp? 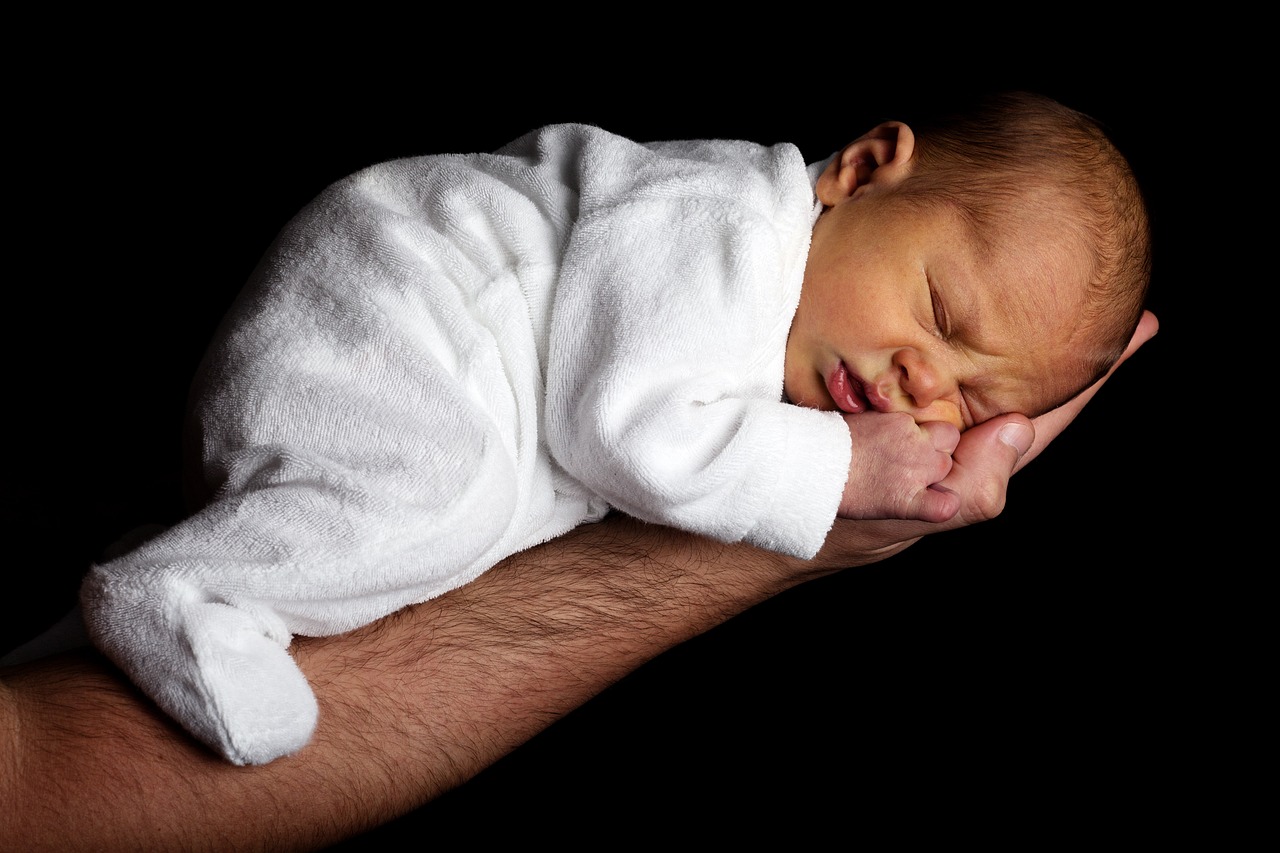 Experiment with various positions , for example, particularly because the actual change of positions can sometimes lead to a good burp. To help remove air bubbles and gas from his body, pat, bounce, or rub your kid.

Hold your baby upright after feeding it. It can be a good way to use a baby cover or sling

Burp your baby before, during, and at the end of the feed to protect your baby from any pain.

Bear in mind that after any feeding, he does not even need to burp (especially if he’s breastfed, as he’s probably not sucking in as much air). His fussiness might be because of something else you may have to look into, and nothing to do with burping at all.

And remember that, particularly when his digestion improves and he has a stronger ability to remove his own gas, this stage will pass.

How To Choose The Best Baby Stroller For You!

How To Choose The Best Baby Stroller For...